Perspective- Are you stressed due to lockdown. Get this perspective 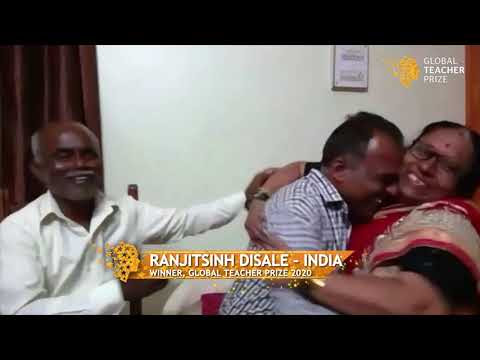 Ranjitsinh Disale, a primary school teacher from the Solapur village in Maharashtra, won the  US  $1 million Global Teacher Prize 2020 , founded by the Varkey Foundation, and organized in partnership with UNESCO. Ranjitsinh Disale was one of ten finalists nominated, and he was recognized for his efforts at promoting girls' education and triggering a quick-response (QR) coded textbook revolution in India. In his winning speech, he announced that he intends to share half of the prize money with the remaining nine teachers from the Global Teacher Prize 2020 finalists. "Teachers are the real change-makers who are changing the lives of their students with a mixture of chalk and challenges. They always believe in giving and sharing "   Ranjitsinh Disale, Winner of the Global Teacher Prize 2020 https://en.unesco.org/news/indian-teacher-wins-us-1-million-global-teacher-prize-2020#:~:text=Ranjitsinh%20Disale%2C%20a%20primary%20school,organized%20in%20partnership%20with%20UNESCO.
Post a Comment
Read more

November 07, 2020
https://www.timesnownews.com/amp/mumbai/article/street-vendor-caught-on-cam-using-toilet-water-to-prepare-mumbai-ke-special-pani-puri/678716 Highlights The name of the vendor’s cart is 'Mumbai Ke Special Pani Puri Wala'. He is usually seen doing business near Rankala lake in Kolhapur.  In a viral video, he was seen mixing toilet water in pani puri water mixture. Kolhapur : A vendor in Maharashtra’s Kolhapur has validated the fact the cleanliness and hygiene of street food is always questionable. A video that has gone viral on social media purportedly shows the street vendor using toilet water to prepare ‘pani puri’. Flip - kudos 👍 to local administration, even the toilet water is potable....as long as it is pano Puri water.😀
Post a Comment
Read more

November 04, 2020
Timing of arrest  - karwachauth,  US PRESIDENT election results,  they have some great strategists but making a joke of themselves
Post a Comment
Read more 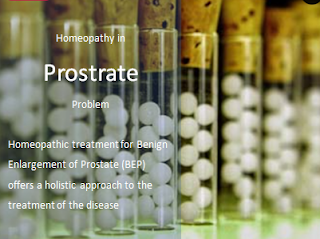 Prostatic enlargement (prostatomegaly) is a common condition in aging men which can be progressive and lead to acute... Posted by My Clinic -Advanced Homeopathy Clinic and Research Centre on  Friday, September 11, 2020
Post a Comment
Read more

What is Plasma Therapy?

August 21, 2020
What is plasma therapy? Plasma is the yellow liquid that remains after cells are removed from blood. Plasma contains... Posted by My Clinic -Advanced Homeopathy Clinic and Research Centre on  Friday, August 21, 2020
Post a Comment
Read more
More posts